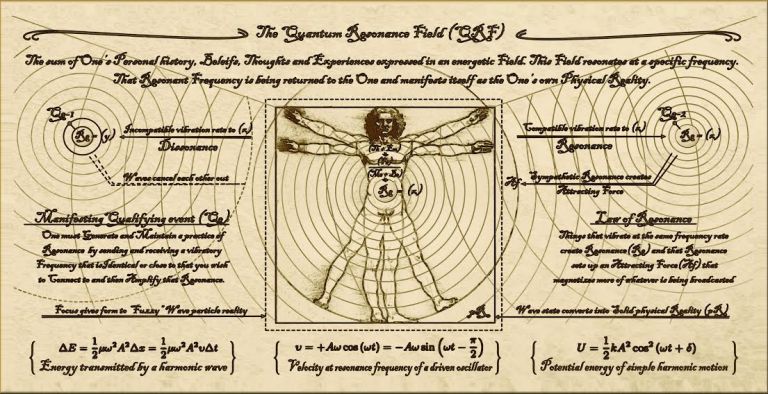 We know the origins of science, at least in part, lie in alchemy— at the longing for a convergence of the physical with the metaphysical. We know that a portion of Aristotle’s considerations of the natural world were referred to as metaphysical, but this was less because they were detached from or beyond the physical and more because of their physical placement in the text. The very word, science, from the Latin, scienta, means knowledge. The word scire means to know, and there is no signal in the definition that this knowing is in any way limited concerning how or what one knows.

Still, it’s important to understand that the word science in its origins clearly concerns itself with separating or distinguishing, since scient or scire, is related to scindere from its root skei which means to cut or split. But that same root, insofar as it relates to the animal world, sheers off in what appears to be another direction to become the word shed. In its verb form to shed indicates the things animals lose—hair, feathers, teeth, our barest fortifications. In its noun form, shed offers further defensive considerations in the shape of huts, homes, masks, clothes. It is here, clutching John Donne’s proverbial and misogynist mandrake root and perhaps as William Wordsworth suggests, “murder[ing] to dissect” (line 28, “Tables Turned”), I dread the possibility of impaling both science and art as they meet in the body of language which includes the narratives of myth and religion.

Groping toward understanding I find myself complying with Donne’s injunction that I, a fallen woman,  “Goe, and catch a falling starre,/ [and] Get with child a mandrake roote” ( Lines 1-2 “Song”), but in so doing, I fear as William Shakespeare suggests, I, a  “living mortal,” must certainly “run mad” (Romeo and Juliet, IV, 3) considering the mandrake root’s division and the multiple emerging taxonomies separating and converging in the consideration of our incredibly bifurcated world.

It is also here that I find myself trying to remember that though art (from Latin, ars) is a craft or skill, whereas from the Greek arti it means just, complete, and suitable, artus; from its German root ar, is to fit together or join. Such a joining is and must be expressed in infinite disciplines and mediums since the craft of art is never far from its copulative (pun intended) verb form, to be, and always the story of who we are and who we wish to become in our knowing.

Here follows such a quest— this one, poetic, painterly, and scientific. 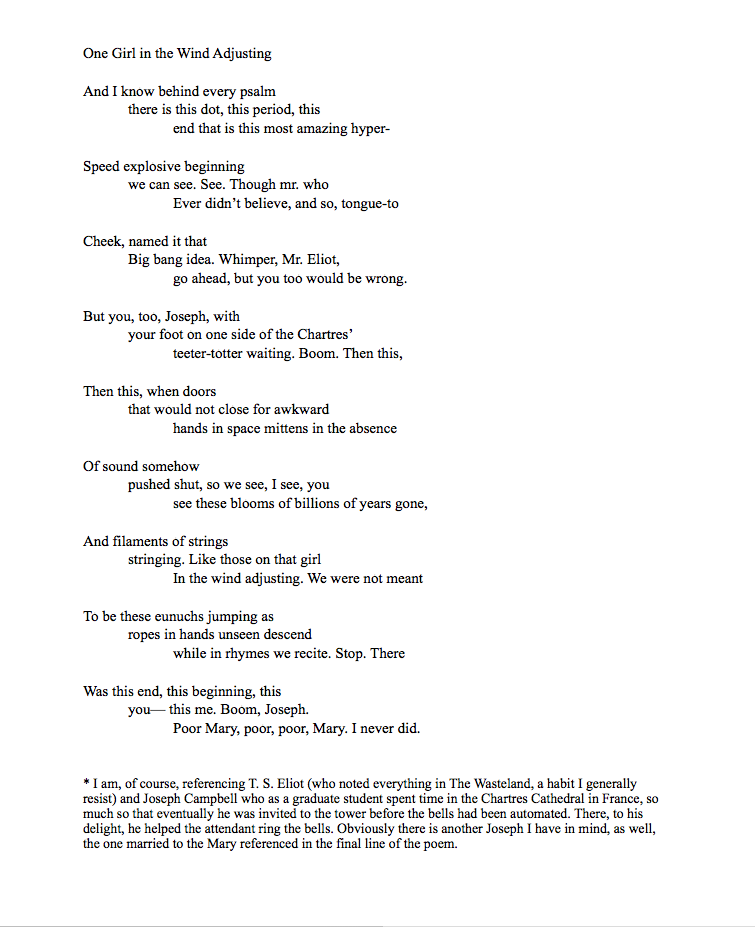